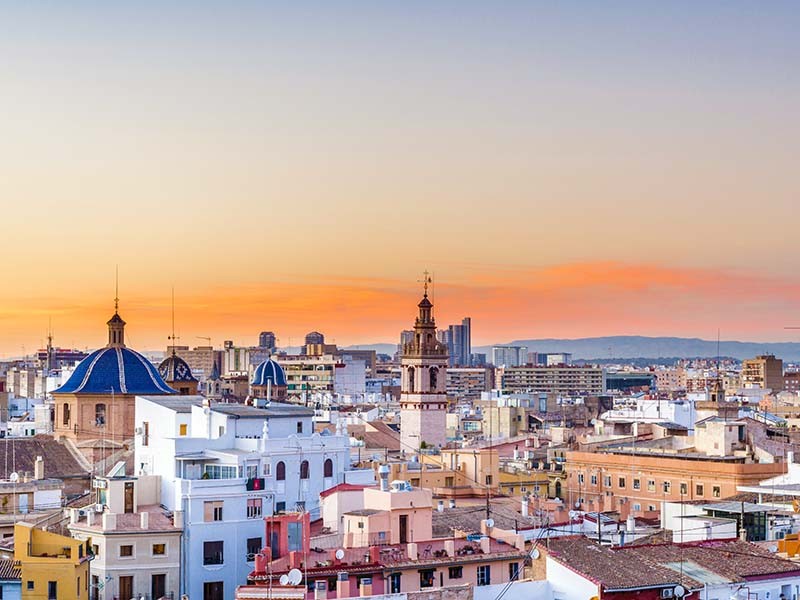 The third quarter of the year is already behind us and that means the last Real Estate Market Analysis Valencia of 2022. We will then return to this topic in early 2023 with a complete overview of what the past year has meant for the housing market in Valencia.

The average price of houses (new construction and existing construction) rose 8.5% year-on-year and 1.3% quarter-on-quarter in Q3 2022. If we lay this alongside the Analysis Property Market Spain Q1 and Analysis Property Market Spain Q2, we see the increase in average house prices in Spain leveling off slightly. Something that is also partly explained by the season (and especially the summer break).

This slight increase shows that the housing market in Spain is still “healthy. Much discussed issues, inflation being perhaps the most important, do have an impact. But not nearly enough to rock the Spanish housing market. Besides, it is precisely when inflation occurs that investing a brick is the best investment, as otherwise your money will become worth less and less.

You can find more about Q3 2022 market figures in Spain here.

Property prices Valencia vs. other cities in Spain

Remarkably, the nationwide divergence was observed in the autonomous region of Valencia (along with that of Andalusia). In the province of Valencia, an increase in house prices of 1.9% was recorded on a quarterly basis and on a yearly basis that puts the counter at 9.7%. An increase of almost 10%! A nice value increase for those who bought a house in Valencia a year ago.

Still, good news for those who are just about to buy a house in Valencia: Valencia is still well below average in terms of house prices when looking at other major Spanish cities. For example: Madrid stands at an average of €3,528 per m² this third quarter of 2022 and Barcelona at €3,599 per m². With many other cities in between, Valencia city is still well below that with currently €1,765 per m².

In the districts of Valencia city, we actually see almost no difference from the Real Estate Market Analysis Valencia 2022 Q2. The city maintains great momentum with strong year-on-year variations of more than 9% in four districts: Quatre Carreres, Camins al Grau, Rascaña and Ciutat Vella. Quatre Carreres stands out with a 12.4% price increase over the past year. One reason for this price increase is that a number of new construction projects have been completed in this neighborhood. Ciutat Vella, Eixample and El Pla del Real are in the top positions of an average price higher than €2,000 m².

Not long ago we went into detail about the cheapest and most expensive area in Valencia city in 2022.

Return on investment from rent in Valencia

Another important difference from other major cities of Spain, is that the average gross rental yield obtainable in Valencia is just a tiny bit higher. On average 4.1% in Barcelona, 4.4% in Madrid and 4.7% in Valencia.

Below you will find all the most important Valencia facts summed up.

A growth in the average price per m² for a house in Valencia of almost 10%! However, because Valencia’s average house price is still far below that of other major Spanish cities, investing in Valencia remains a great opportunity. Especially if you (also) plan to get returns from medium-long term rentals.

Exchange more thoughts about investing in Valencia? Contact us! 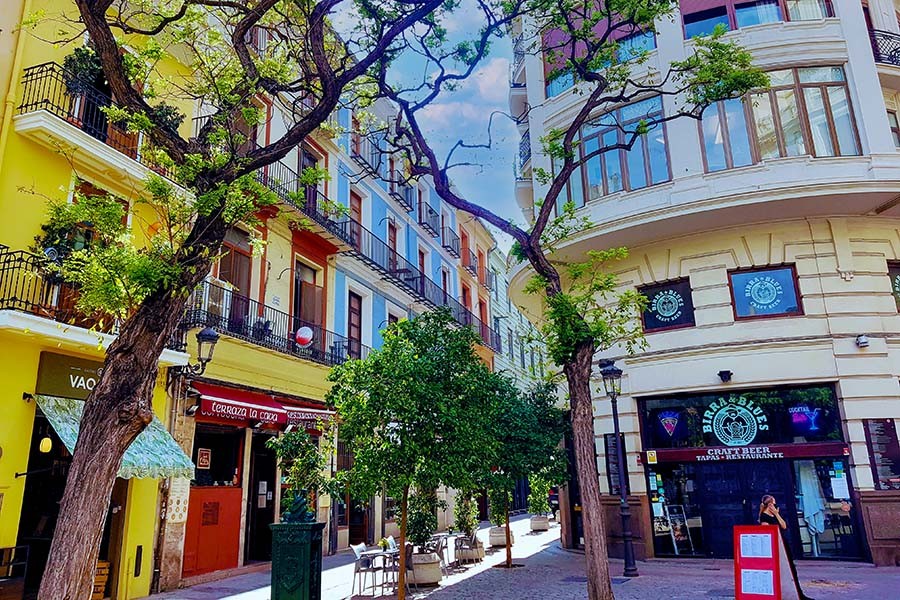 Why not rent, but buy in Valencia 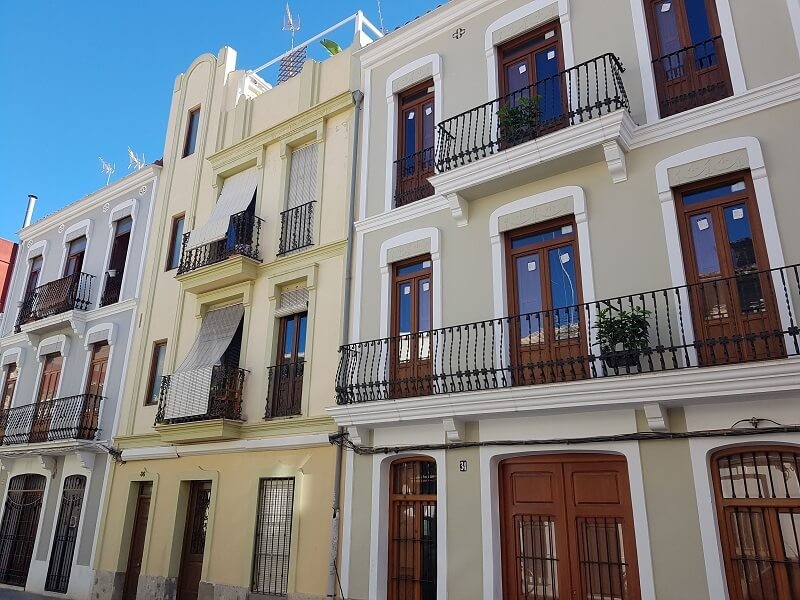 You have been thinking about buying an apartment in Valencia for some time and it has probably...
Continue reading 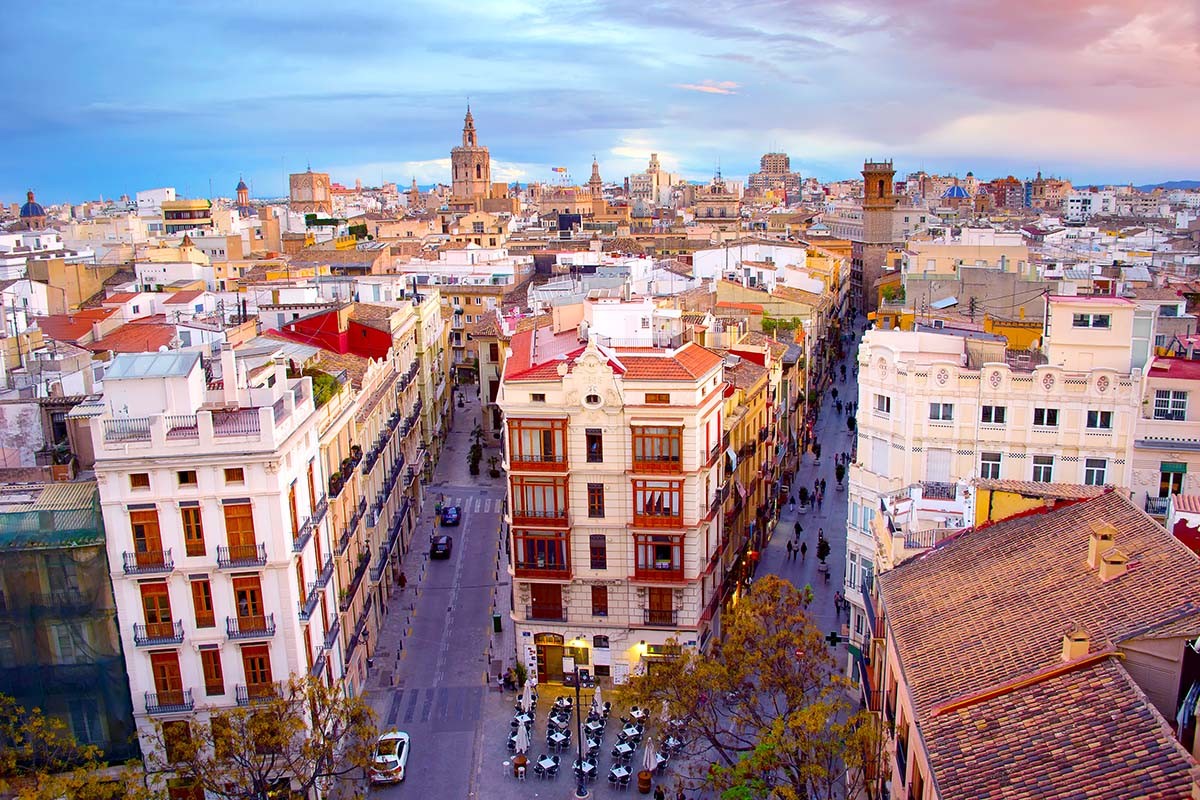 The real estate market in Valencia city, region, but also in the whole of Spain is moving fast...
Continue reading